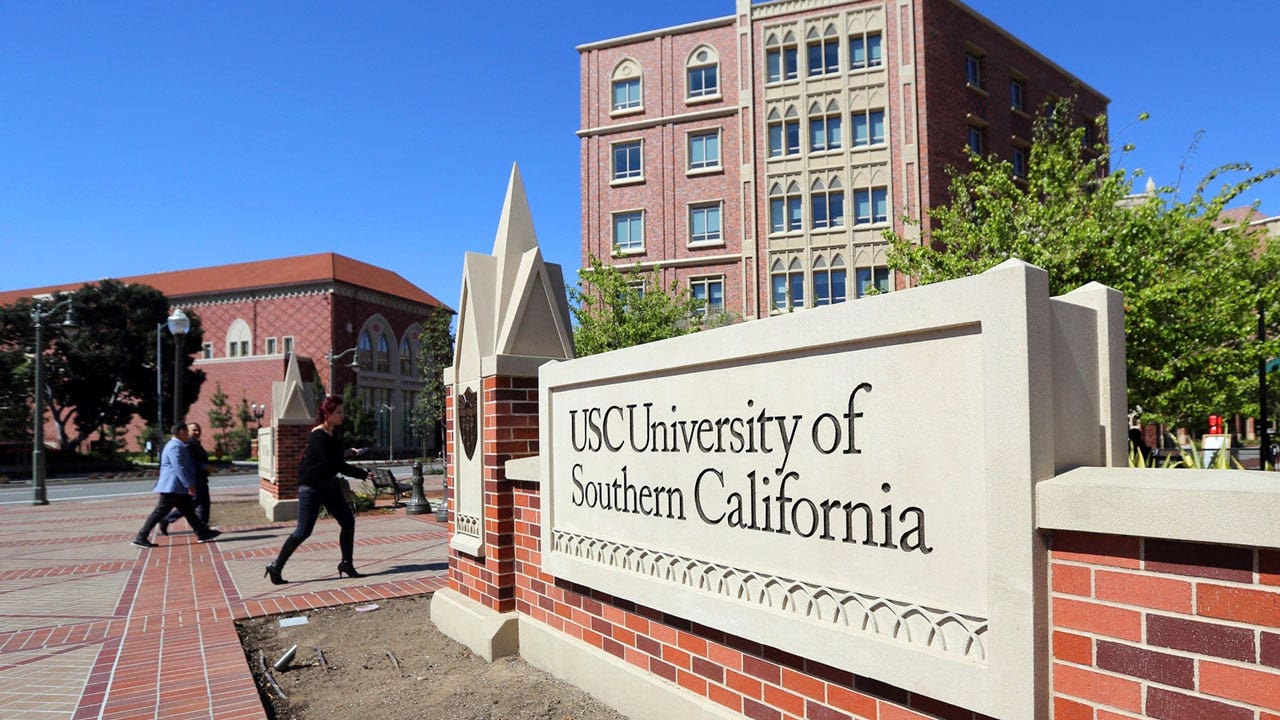 The Division of Training opened an investigation into the College of Southern California on Tuesday after a pupil mentioned she was once pressured to surrender as the coed frame’s vice chairman because of an onslaught of anti-Semitic attacks.

The Louis D. Brandeis Heart filed the criticism on behalf of the coed, Rose Ritch, alleging that USC “didn’t take recommended and efficient steps to finish the harassment or do away with the adverse setting.”

Ritch was once at the beginning elected as vice chairman of the undergraduate student government in February 2020, however mentioned she was once the objective of anti-Semitic harassment all over her marketing campaign and after the election.

Fellow students informed the coed frame president to “inform your Zionist a** VP to surrender,” mentioned that Ritch “has overtly expressed pro-Israeli sentiment and alienated Palestinian scholars,” and requested how Ritch deliberate to “cling [herself] responsible as an excessively vocal Zionist,” in step with the criticism.

Ritch stepped down in August 2020, writing in an op-ed for Newsweek that she was once “careworn and harassed for months” over her id as “a Jew who helps Israel’s proper to exist as a Jewish state—i.e., a Zionist.”

“The recommendation that my beef up for a Jewish native land would make me undeserving for workplace, or would justify my impeachment, performs into the oldest and maximum wretched stereotypes of Jews: accusations of twin loyalty and retaining all Jews accountable for the movements of the Israeli govt,” Ritch wrote.

A spokesperson for the USC mentioned Tuesday that the college has “made a lot of commitments to battle antisemitism and anti-Jewish hatred” during the last two years.

“We’re proceeding to take those steps to additional construct at the welcoming setting now we have created for our Jewish community. We stay up for addressing any issues or questions by means of the U.S. Division of Training referring to this subject,” the spokesperson informed Fox Information Virtual.

Paul Easiest is a reporter for Fox Information Virtual. Tale pointers may also be despatched to Paul.best@fox.com and on Twitter: @KincaidBest.