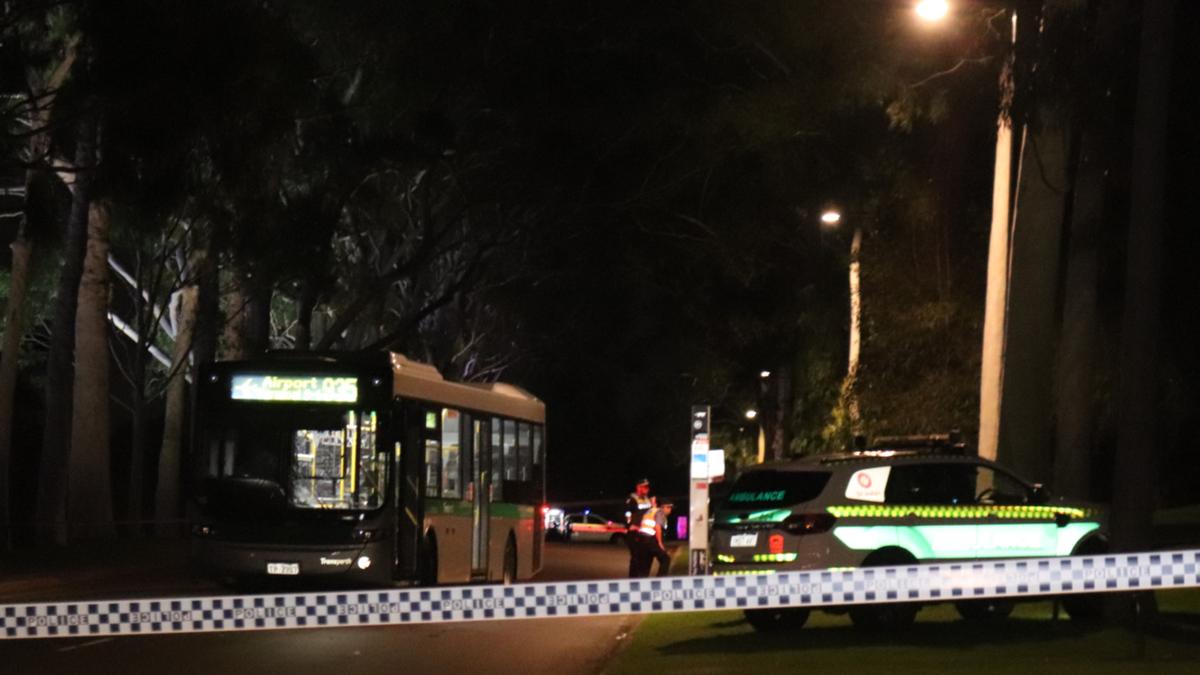 A person is in essential situation after he was once hit through a bus at considered one of Perth’s iconic interior town parks.

Police stated the person, in his 60s, was once hit on Fraser Street close to Kattidj Position in Kings Park about 6.20pm on Monday.

He was once rushed to Royal Perth Clinic with severe accidents and was once in essential situation, a St John WA spokeswoman stated.

Fraser Ave and a piece of Kings Park were cordoned off whilst police stay on the scene.

A Perth Shipping Authority spokesman stated the person was once hit through a TransPerth bus whilst crossing the street after you have off a CAT bus.

It’s understood the 935 TransPerth bus crashed into the person whilst overtaking the opposite bus.

It was once en path to Perth Airport from Belmont and was once wearing passengers on the time.

The Fraser Ave Outdated Tea Pavilion bus forestall is the second one forestall on its timetable adventure.