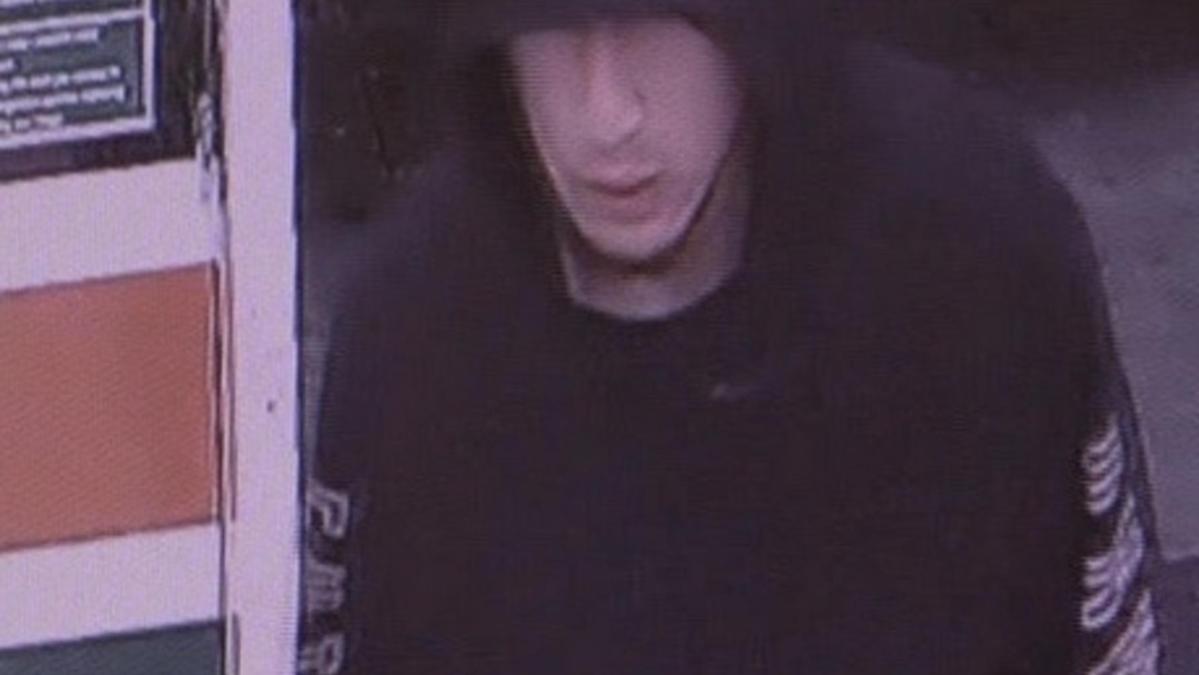 Police have launched photos of a person they consider can assist them with their inquiries following two armed robberies in Sydney.

Police allege the person was once armed with a knife and threatened 3 other folks, not easy their assets at an intersection in Marrickville at 11pm one night time ultimate week.

Police allege simply days later the person threatened any other guy with a knife on the similar location ahead of fleeing the scene.

Police have launched CCTV of who they allege is similar guy getting into a provider station at Marrickville ultimate week as a part of an investigation into the 2 armed robberies.

The person is described as being of Mediterranean/Center Japanese look, elderly in his early 20s, between 175cm – 180cm tall, of slender construct and dressed in a gloomy, hooded jacket, darkish pants and white sneakers.

Someone with any knowledge is prompt to touch Crime Stoppers.